Despite of the fact that Greater Cormorant research was made already more than five years, on 2013 the first ever in Latvia color ringing action was held.

During long term research more than eight colonies were surveyed every year. Because of Latvia`s geographical location and specialties just few of them are suitable for ringing. Most of the nests at colonies are tree located in average >15 m high.

There are only one ground breeding colony on a half floating island at Engure lake and one in the rocks of Kolka lighthouse artificial islet 5 km off in Baltic sea on border with Gulf of Riga. But it`s still problematic to attend both of them. Engure lake colony have the "weight limit" of researcher because of soft foundation. While Kolka because of it location has extremely changing weather conditions what makes it problematic or even impossible to to step out on the islet quite often. There are no pier/dock where normally step out from the boat.

The main ringing place was at the biggest colony (~1500 bp) in Latvia for last years. It is located in Kemeri National Park restricted area on islet at Kanieris lake. Some part of nests at the edge of colony were located in bushes in the reach of height (2 – 3 m).

2/3 of Akmenssala (Stone islet) at Lubans lake where second biggest colony (~600 bp) is located are covered with impassable jungle of bushes. As well as access possibilities to islet can be different every year depending of sluice usage around the lake during/after the spring floods. In the mid of June 2013 at first attempt islet was crossed by boat where used to walk...

Last fledglings were ringed at Engure lake despite of appropriate researcher to reach the nests and birds.

Gathering all available information about ring readings, there are at least 60 reports from 14 countries, including Latvia. Thus, the first report was from rocky shore line of Riga Gulf at Pekrags, Mersrags, 22 days after the ringing. Bird was ringed at Kanieris lake colony 46 km away - closest report from the ringing place. Two more reports folowed from the same place in next few days. Both were ringed at Kanieris lake.

Two recoveries reported from Poland. Bird ringed at Kanieris colony found dead. Other reported as alive – ring readed after 110 days ~632 km away from Lubans lake colony. Only recovery from this colony.

One wintering individual reported five times from Kiel surroundings, Schleswig-Holstein Germany about 880 km from ringing place. Bird was present since 21.11.2013. at least until 25.01.2014. Ringed at Kanieris lake.

One individual reported alive 69 days after ringing from Czech Republic ~1060 km away from Kanieris lake colony.

2020 color ringing in Latvia will continue and I would like to thanks to Thomas Bregnballe (Aarhus University, Denmark) for his help and support in a number of areas which made the research possible. 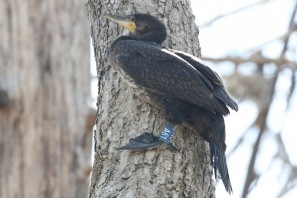 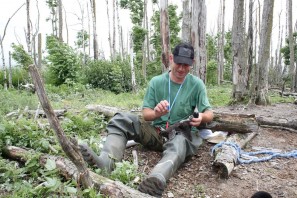 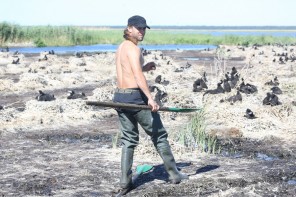 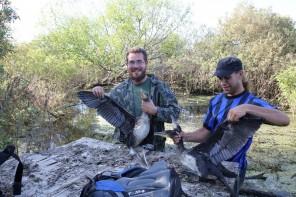 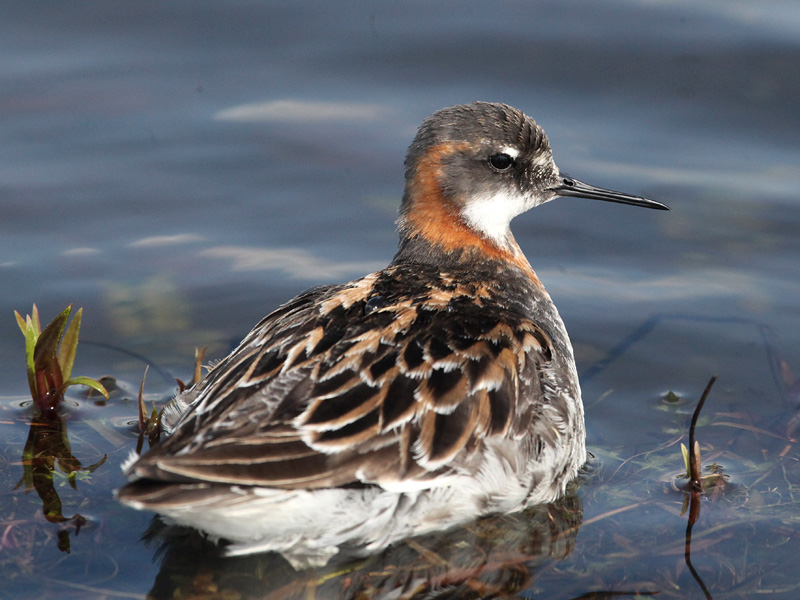